The 10 Best Quotes of “The Office” 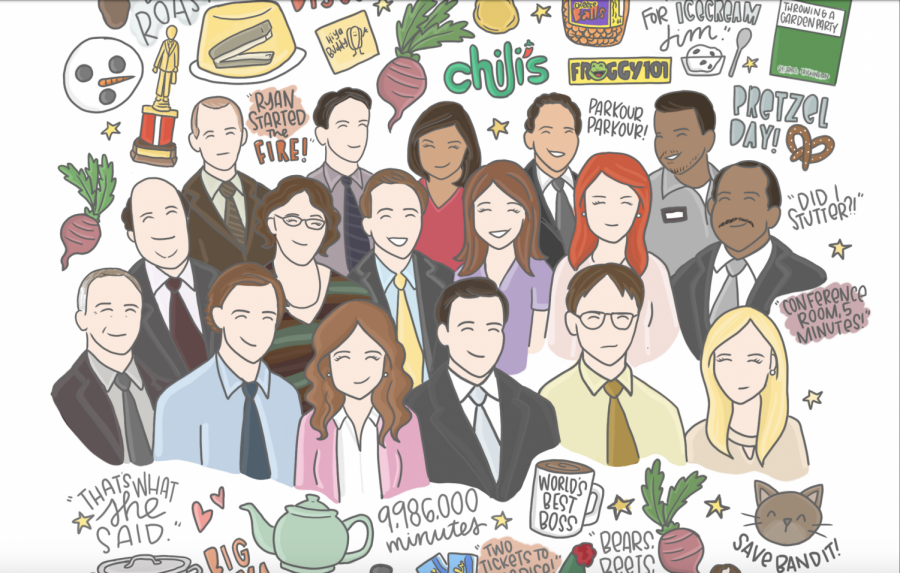 The 10 Best Quotes from The Office

And the Dundie Award Goes To…

The Office is my favorite TV show. I could watch the same episodes over and over and still laugh hysterically as though I am watching it for the first time. When I first heard of the TV show, I thought it would be boring. I am watching a bunch of grown-ups work all day? Suddenly, I caught a scene when Dwight purposely starts a fire to see how his coworkers would react in a real life situation. I found myself laughing so hard that my sides were hurting. Nowadays, I seem to exalt whenever the theme song for The Office comes out.

It didn’t take much after that for me to fall in love with the show and each one of the characters. In fact, it is impossible for me to pick just one, because each of them bring so much to the episodes. For those of you who might not be familiar with the television series, it is about a group of coworkers at Dunder Mifflin Paper Company in Scranton, Pennsylvania. This group of coworkers are being followed around by a camera crew filming a documentary about their day-to-day lives. Sounds kind of boring, right? Wrong. It will make you laugh until you cry, this show will make you recite so many classic lines that are popular still today.

The 10 Best Quotes of “The Office”

I knew since I started writing for Parks Panther Press that I wanted to write an article about The Office, but there were so many different topics I wanted to cover. “The 10 Best Episodes of The Office,” “A Guide to Binge-Watching The Office,” “The Office Christmas Episodes Ranked,” “The Funniest People at Dunder Mifflin,” but I couldn’t decide. Then it dawned on me as I strolled the halls of Parks, I would constantly hear some of my favorite lines being recited by other students. I knew right there and then, my topic would be, “The Best Lines of The Office.” It was a done deal. Or should I say it was a “Dundie” deal?

Kelly: You are so mean.
Ryan: I don’t know what you’re talking about.
Kelly: Yes you do, Ryan Bailey Howard. You called me stupid.
Ryan: No I said your idea is stupid.
Kelly: What is so stupid about wanting to name a baby Usher? Usher Jennifer Hudson Kapoor.
Ryan: Don’t you see why that’s insane?
Kelly: Oh, so I’m crazy now?

And the #1 all-time quote of The Office:
“That’s what she said!” – Michael Scott

But I’m not done yet!
There is no way I would be able to publish this article without including this scene. This episode highlights why I love each character of The Office so much. It just reminds me of how special people become to one another when they spend so much time together, and how much fun even an office (or school) can be.

Honorable Mention goes to…
“The boat was actually Plan C. The church was Plan B and Plan A was marrying her a long, long time ago.” – Jim Halpert

Who Is Your Favorite Character From The Office?