A Moment of Silence for Kobe Bryant 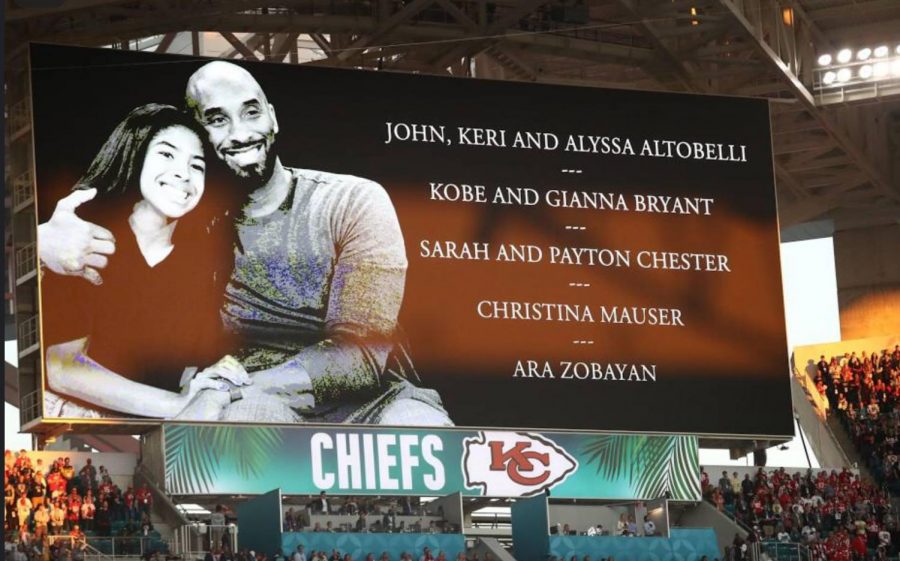 Basketball legend Kobe Bryant and his daughter Gianna Bryant were unfortunately killed in a helicopter crash on January 26, 2020. According to the New York Post, “The helicopter that crashed amid foggy conditions Sunday in California, killing all nine people aboard, including Bryant and his 13-year-old daughter, looped around several times and rapidly decelerated and accelerated during its chaotic final flight…” This was a devastating moment for most families, fans, fellow basketball players, and Parks Junior High School students.

Some of the students at Parks chose to respect this tragic event by giving a moment of silence. The children planned to visit the basketball courts during lunchtime and provide recognition towards the deceased people that were aboard the helicopter.