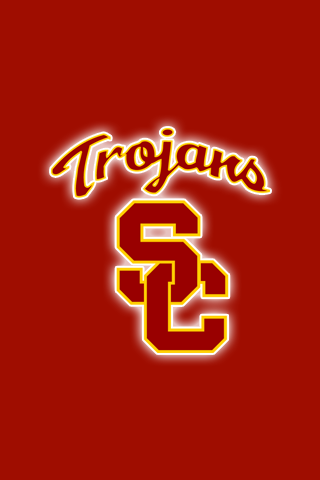 The USC Trojans are widely known for their sports teams. Such sports teams including basketball, baseball, American football, beach volleyball, rowing, and track and field. The USC football team; however, has fired three of their defensive assistants. According to the NBC Sports news, “…the USC football program confirmed that Johnny Nansen (inside linebackers), Greg Burns (defensive backs) and Chad Kauha’aha’a (defensive line) will not return.” It is not known why these assistants were fired, and how much they contributed to the team, but football coach Clay Helton believes he had made the right decision.