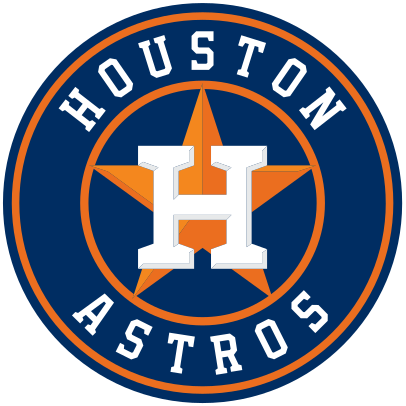 Major League Baseball team the Houston Astros has recently been accused of sign stealing and cheating during their 2017-2018 season, the season in which they won the World Series. A sign is used by the catcher to the pitcher to determine what kind of ball he’ll throw, and stealing signs is when the opposite team figures out what their opponents’ signs mean, and they have someone give signals to the batter to get an advantage. According to SBNation, the scandal started when Astros manager Alex Cora would set up a TV, replay the current game (while the game was still ongoing), and use the footage to decode the pitcher’s signals. They would then use sound signals to determine what kind of ball was being thrown. The same incident happened with the Red Sox in 2017, and they were fined for that. This incident is different, as it may have altered the results of the 2017 World Series. According to ESPN, three MLB managers, including the Astros’ general manager, have been fired. As this scandal is still pending, there is still much more that could happen to this team and its players.