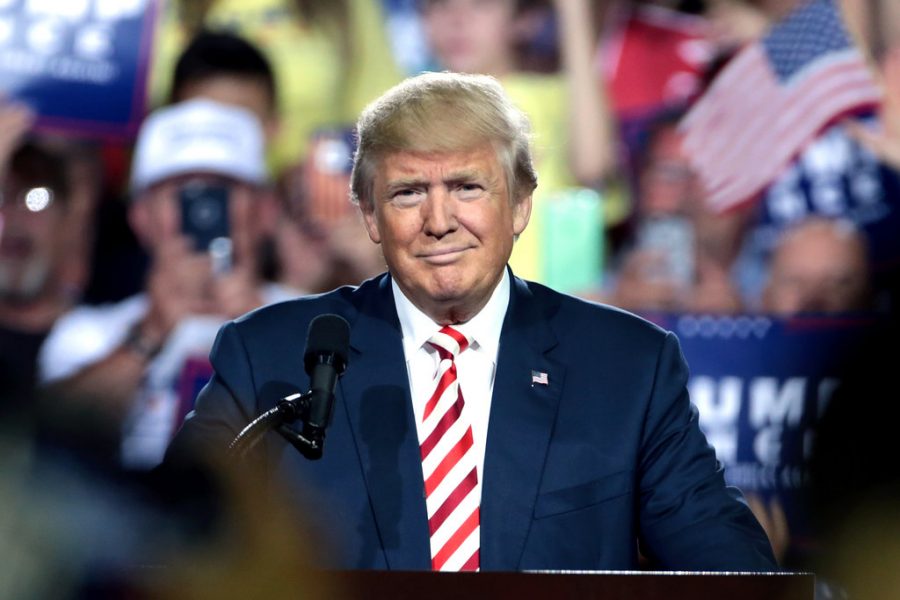 Recently, the jaw-dropping movie, “Parasite” had won 4 hours oscars for Best Picture, Directing, International Feature Film and Writing. Many were astonished by the winning movie and left great reviews. Following, the movie “Parasite” had led people to go to the theatre just to see the movie. The movie’s popularity eventually grew and many agreed to why the movie received such praise. Although all the fandom, not everyone enjoyed the movie of course. Obviously, U.S. citizens had their reasons but one hater had left the nation upset.

During a speech, Trump had left the crowd in fury. Trump had mocked the oscar winning movie “Parasite”. According to The Guardian, Trump had been “telling supporters in Colorado that the US has ‘enough problems with South Korea’, and: ‘Can we get Gone With the Wind back?’”. He had also called one of the actors from the world winning movie a “little wise guy”. This had not only left the nation without claims of Donald Trump being racist, but also being very selfish and hateful towards South Korea.

Many had assumed it was Trump’s racist mind that led to his harsh comment on the movie.  Although the majority believes and agrees to the claims, some can agree to disagree. Not only did Trump mock the award winning movie, but also gathered hatred for the Oscars for choosing a South Korean movie. Trump was clearly very unprofessional about the situation just because he was “not impressed”. During his speech, he also criticizes Brad Pitt. What do you think, did Trump deserve all the hatred for his racist and criticizing comments?