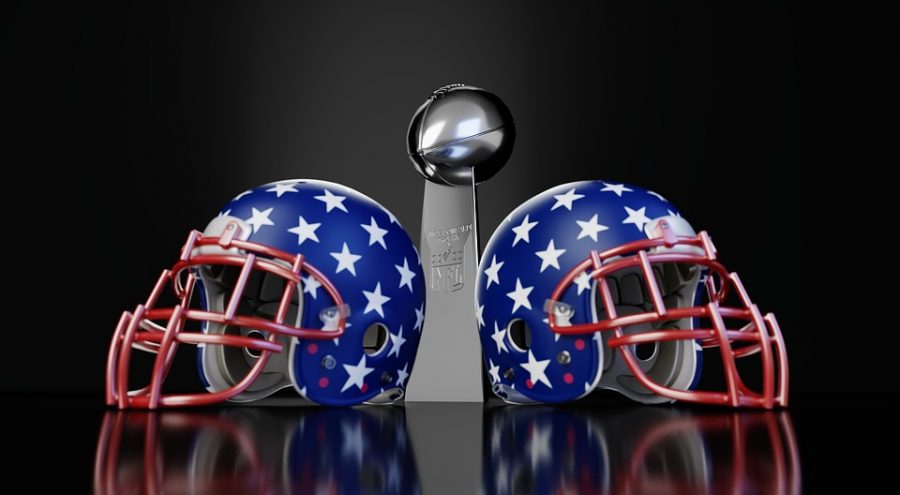 Football fans from throughout the country watch the National Football League Draft with great interest on which talent will be joining their utmost favorite teams. Numerous people witness the draft for the future of their beloved players. Many other benefactors are contributed in the NfL Draft. According to an article written by SB Nation, “…we watch the Draft for the same reason people voted for Obama: Hope. Beneath that is the subtext that we as a nation are turning more and more to sports as our primary source of hope, something we’ve known for a while”. Many start watching the players at a young age, and follow through with the athlete step by step, watching them grow and improve over time, hoping to see them accomplish their dreams of being on a great national football team.

The National Football League gives some important dates regarding the 2020 NFL Draft. The National Football League draft is going to be starting on April 23, 2020, ending two days later on April 25. This year, the selection meeting will be hosted in one of the country’s most popular cities: Las Vegas. According to SB Nation, “The main stage where new draft picks will hug Roger Goodell and hold up a jersey with their name on it will be next to Caesars Forum”. The drafting ceremony will take place right in the waters of the one and only Bellagio Fountain!