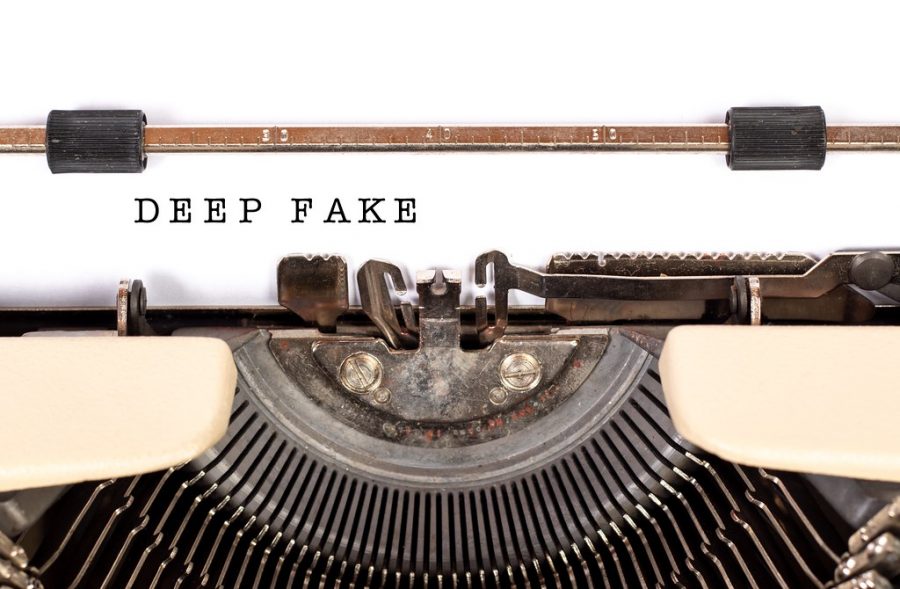 A new deep fake-generating system called FSGAN can switch an individual’s face in real-time, without needing training that a normal AI algorithm uses to find specific faces. This means when manipulating videos, switching faces will easily be done with no detailed technical use.

In the demo video, the deep fake quality is not precise. The background is inconsistent, and pairings are shown off. Even with a few errors, the proper use of this system can make the switch believable.

Engineers who created this system have said they are sharing the code to the world, because hiding the code will not stop new systems to be created and published by the day. Releasing this system will also help others develop a deep fake-detecting countermeasure.

Even with errors still in place, the system seems to have been well developed. With systems of high tech are being produced by the day, a new age of technology is setting in. Creators are nearly accomplishing creating technology that was never considered. With creations such as these, individuals can expect new types of technology to change the future.