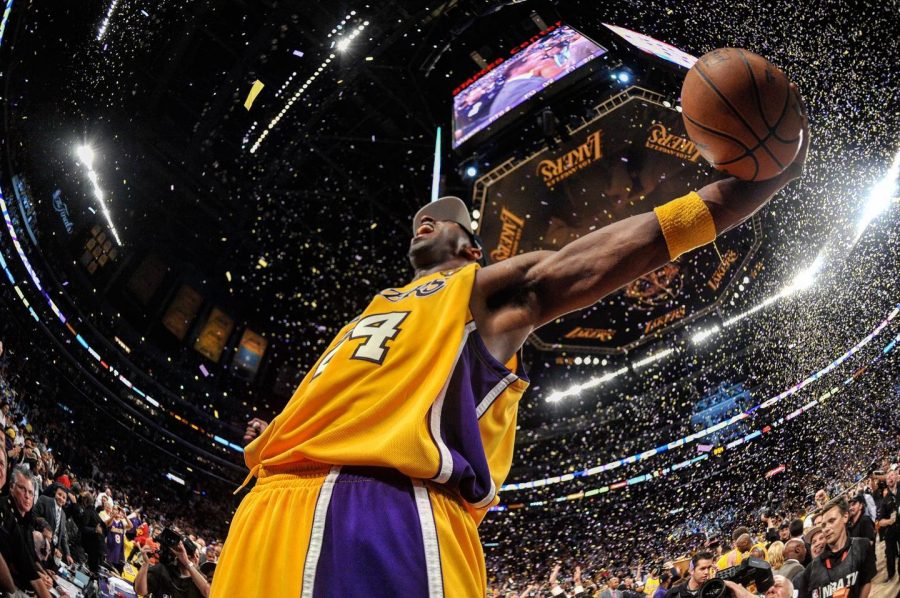 Find out what it was like to be an official NBA photographer responsible for capturing decades of Kobe Bryant’s career in basketball with some never seen before photos.

Earlier this month, Orange County officials declared August 24th “Kobe Bryant Day.” On January 26, 2020, the world stopped and the news of Kobe Bryant’s death along with his daughter, Gianna, shook not only a nation, but our school. He was much more than one of the greatest basketball players to ever take the court and have his two jerseys numbers 8 and 24 retired from the Los Angeles Lakers along with other NBA teams. 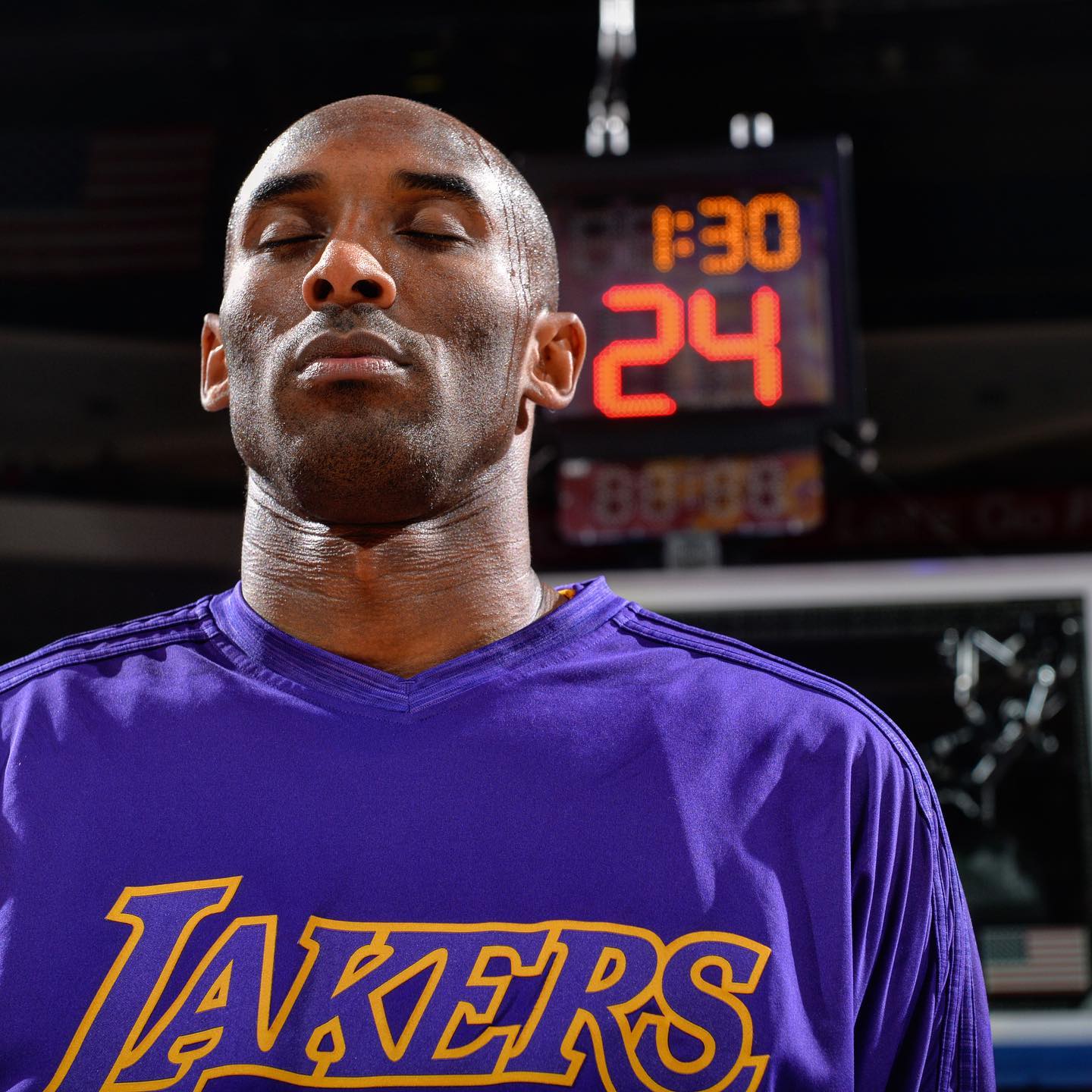 But Kobe was a family man first, a devoted husband, loving father, trusted friend, mentor to children, fearless leader, and a fierce competitor. Not to mention, he was also an Olympic athlete, Academy Award winner, and author. One could only imagine what he could have achieved if only given more time. 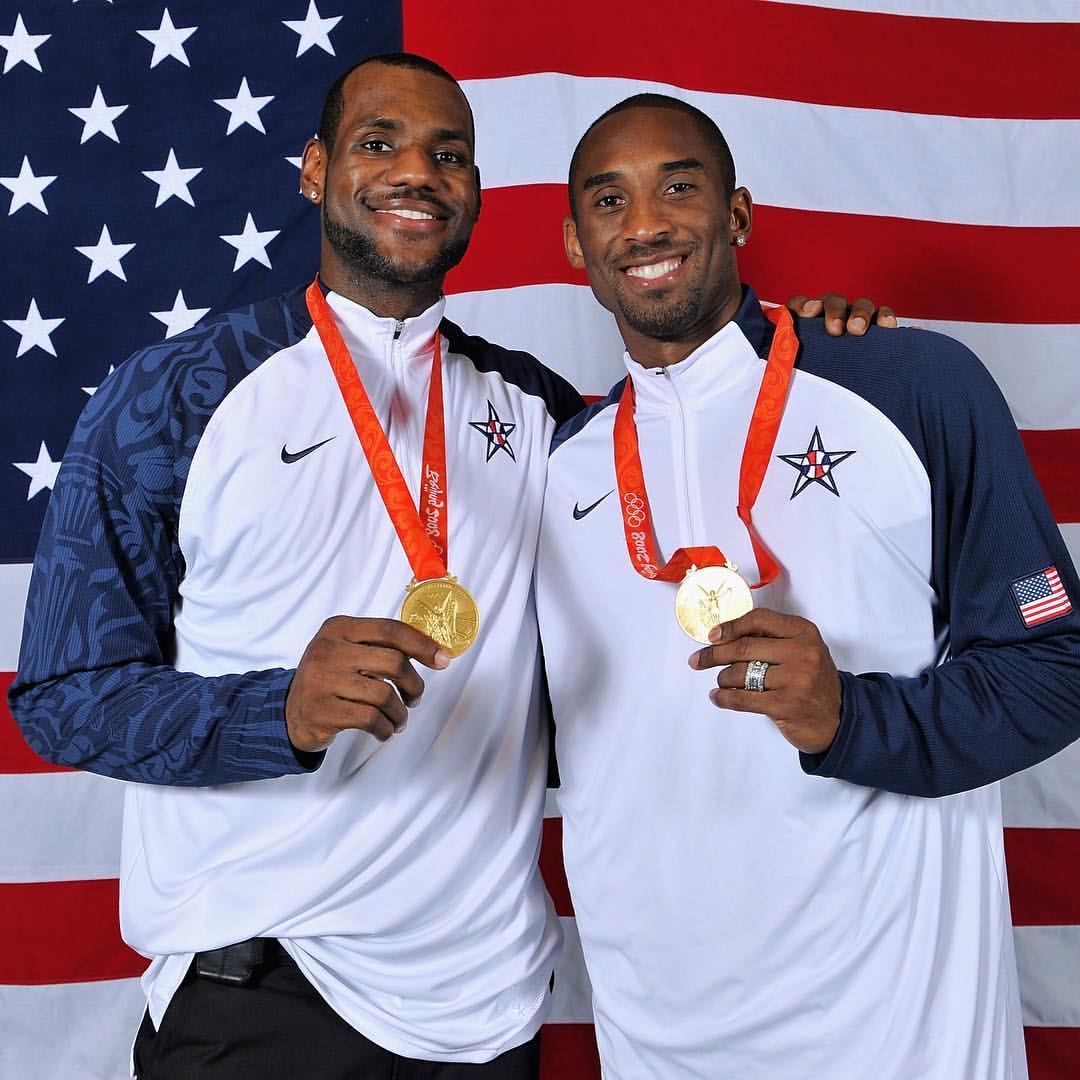 I haven’t spoken a lot about Kobe because let’s face it, I’m not the most graceful athlete and not on the basketball team, but Kobe was loved by so many on and off the court. Since 1994, my mom’s childhood friend has been the official NBA photographer assigned to many professional ballplayers, specifically, Kobe Bryant and LeBron James. 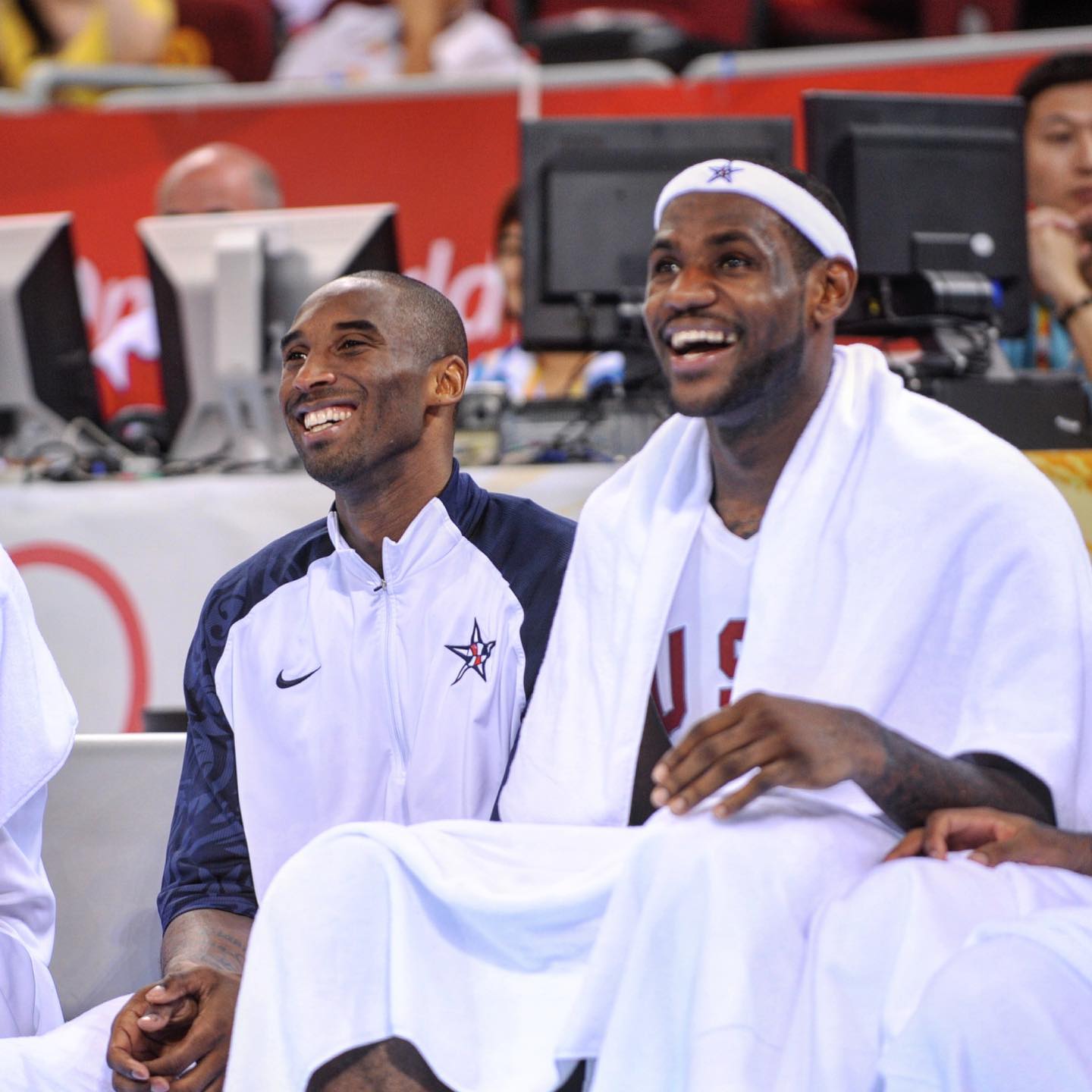 His name is Jesse Garrabrant, and he’s traveled around the world, to all their games, Olympics, ceremonies, and was given the chance to document behind-the-scene moments giving the world a glimpse of happier times. Most you have probably seen for yourself in the pages of Sports Illustrated and on ESPN. 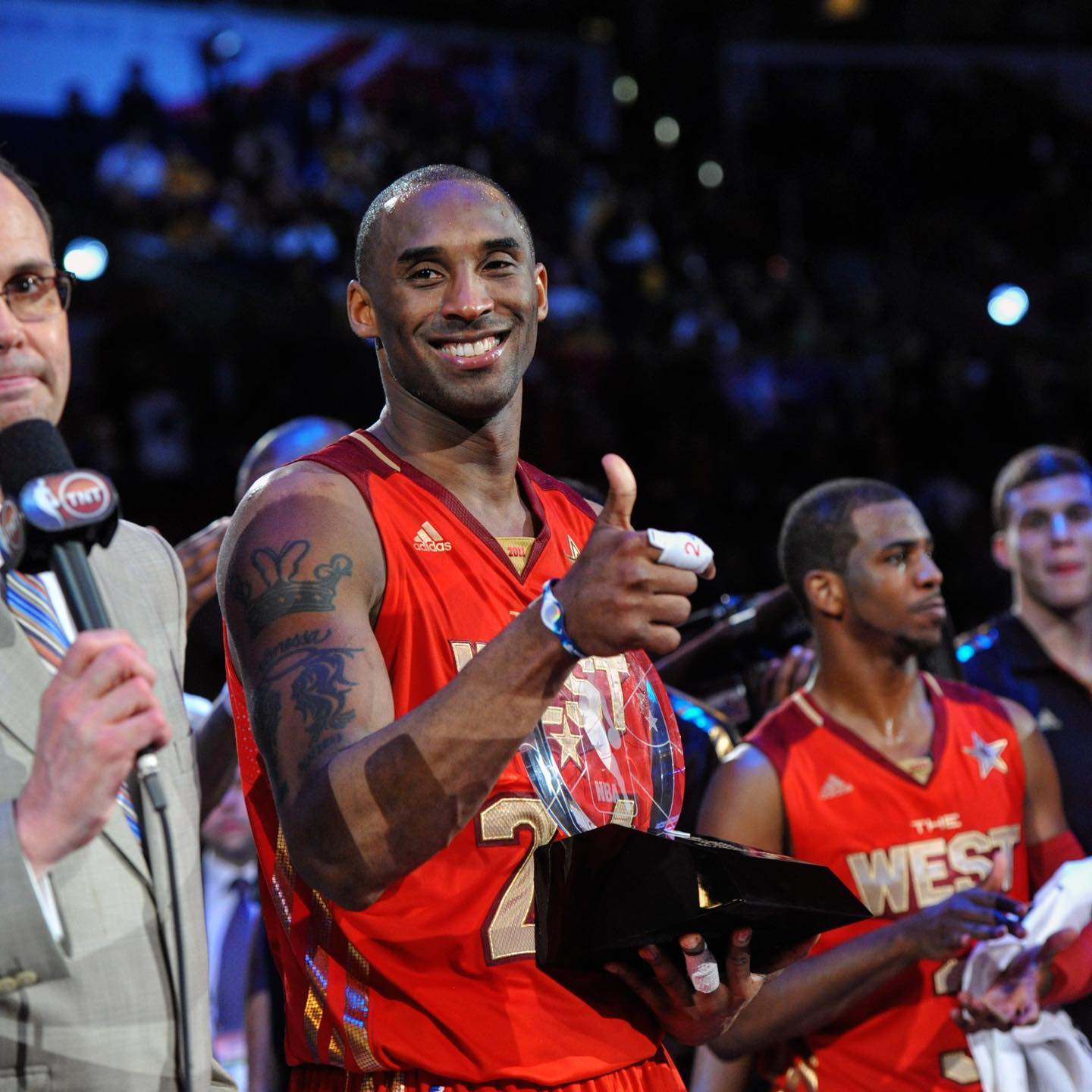 When I first heard the word of “Kobe Bryant Day,” we reached out to Jesse, and asked if I permission to share this story, and share some of his own private photographs that were special to him and his time documenting some of Kobe’s most proud moments. 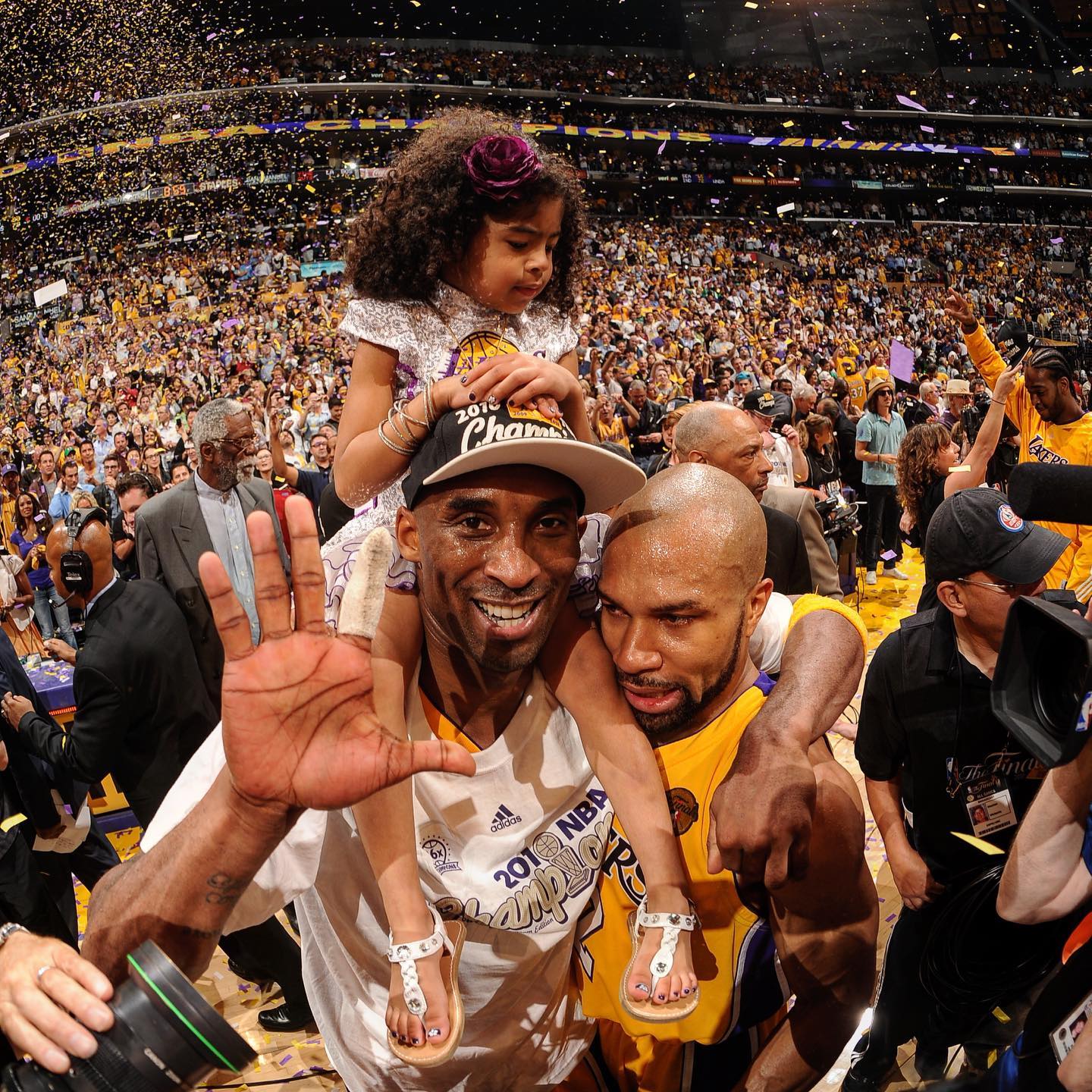 Meet Jesse!
For years, even though I don’t know very much about basketball, every morning, I would skim through my mom’s Facebook and hurry to see Jesse’s pictures. They were always so cool, and made me feel as though I was right there with him. 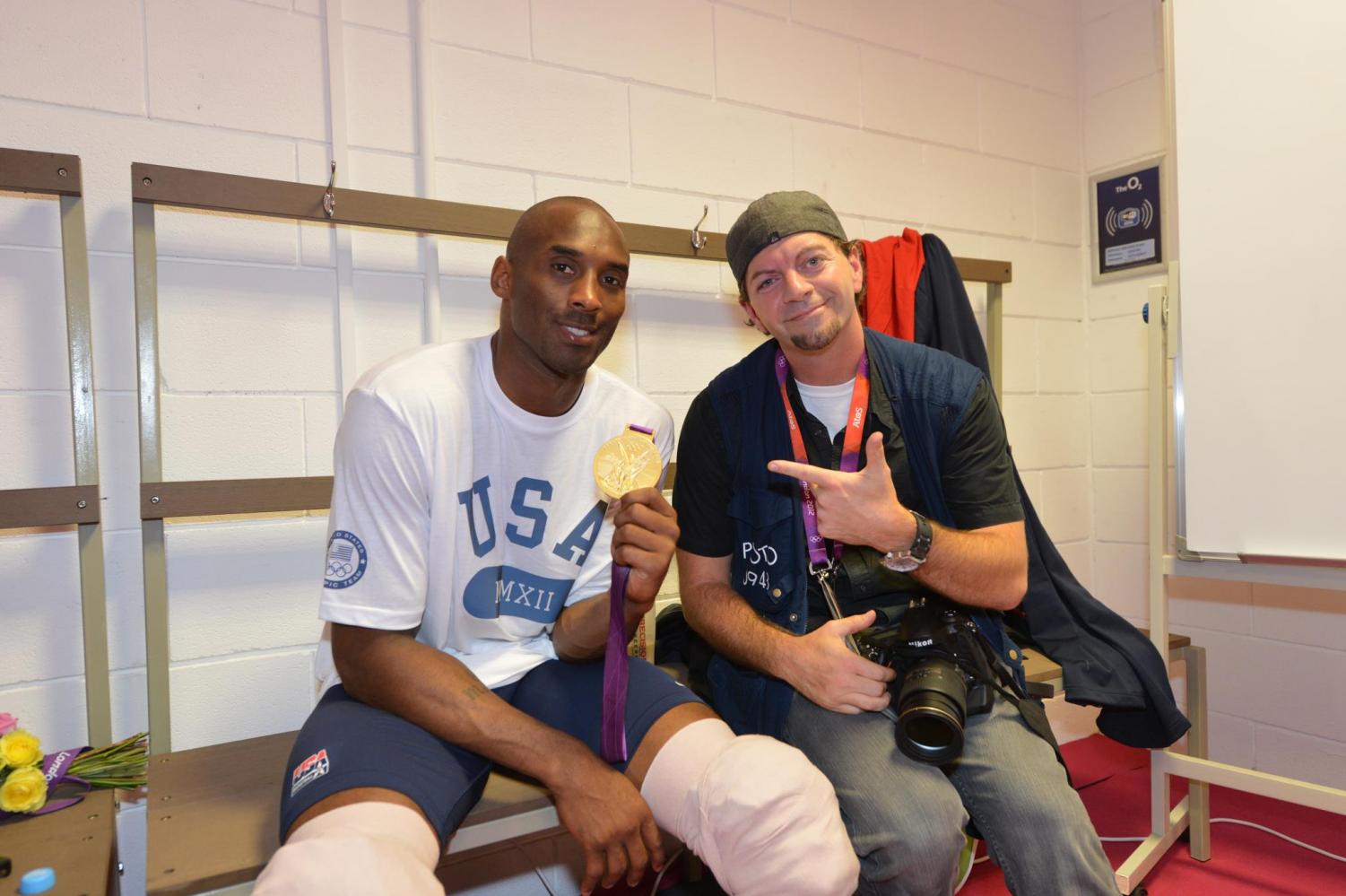 I hope you enjoy photographs as much as I do. I specifically picked the ones where I felt that Jesse captured everything that was so special to him, being on the court, fans, competition, his passion, dedication, and simply the love of the sport.  We asked Jesse if he could share a special moment, thought or memory about his friend whom he spent decades with, but right now they are in Orlando, Florida playing, and he was on his way to a game, but promised if he could find the time to write us something to share (and I’m sure there are plenty of stories,) he would. If so, we’ll update this post. 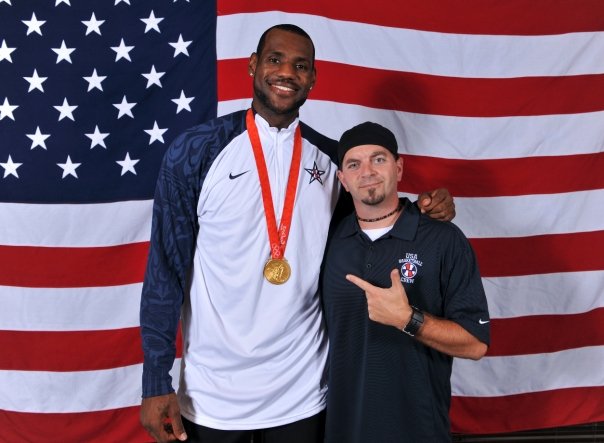 Mr. Garrabrant, on behalf of the students at D. Russell Parks Middle School in Fullerton, California, thank you for allowing us students an inside look into your world, the players, and the chance to celebrate someone who not only means so much to us, but had a great impact on the lives of many. #MambaForever
Thank you, Kobe. Mamba Out. 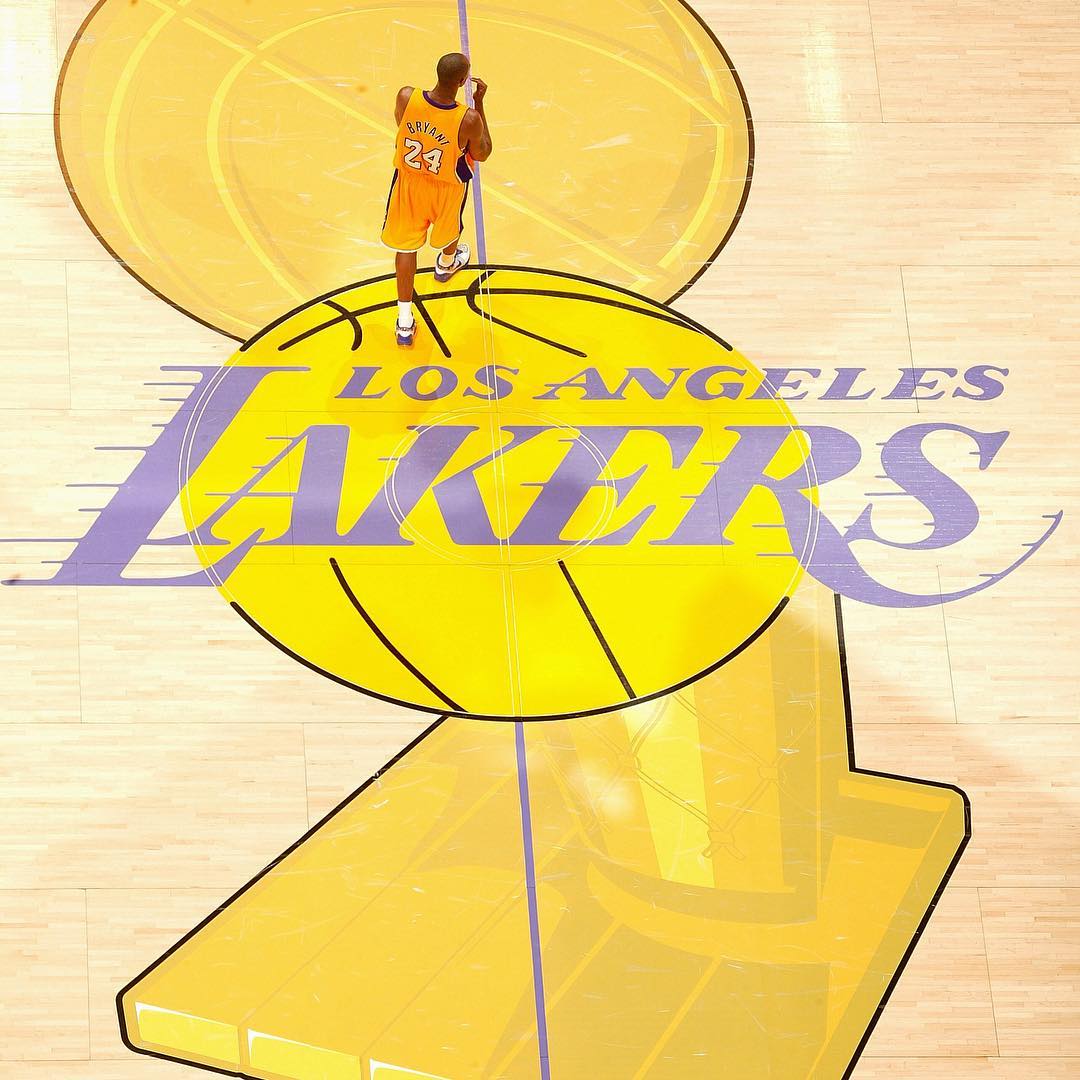 All photos have been used with permission courtesy of Jesse D. Garrabrant and the NBAE.