The positive and negative effects of video games 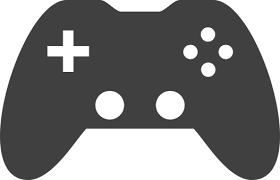 There are many negative effects of video games. According to kidshealth.org, it says that, “It’s hard to get enough active play and exercise if you’re always inside playing video games. And without enough exercise, kids can become overweight.” Video games can also distract kids from getting their homework done. It can also damage peoples’ eyes from looking at a screen for too long.